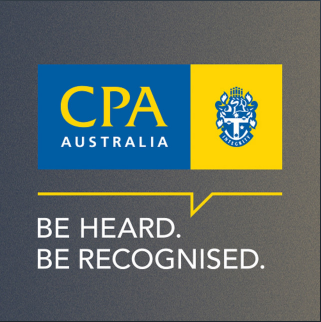 Tax Commissioner Chris Jordan has stated that the over-claiming of work-related expenses is estimated at $2.5 billion.

In this podcast episode, Robert McDowall, partner at Arabon, Trisha Aventurado, Manager Public Practice Support Service at CPA Australia and Gavan Ord, Manager – Business and Investment Policy at CPA Australia, discuss what the ATO is doing about it, whether accountants should be auditing everything, and the ATO’s three golden rules for accountants and self-preparers when putting together work-related expenses.

The important thing to remember is that expenses must have been incurred by the employee. Too many people or their tax agents are claiming because they’re allowed to, not because the expense was:

Many people are apportioning the personal v work related deductions incorrectly without proper substantiation, the result being a tax return with over-claimed deductions.  The Australian Taxation Office has arrived at these suspicions as a result of resent random audits of tax payers returns.

There are many ways to process your records, there’s even an ATO Expense tracker app, although the easiest way is to use your EFTPOS card then download the bank statement to a spread sheet.

When apportioning expenses such as rent, mobile phone, or internet,  a 4 week diary must be used to return a work related percentage, the resulting percentage can then be used to apply to your actual expenses.

Car claims are the same as above if you want to use your actual receipts, except the diary is called a logbook and must be used for 12 weeks. The resulting percentage can be used for 5 years or up until you change that car.

If you don’t want to keep a logbook or track your car receipts, then you must accurately estimate your work related kilometers with a limit of 5,000 kilometers. The resulting kms x $0.66 will your allowable deduction.

For any queries on any of the above issues, or any other tax or accounting queries, call Nick Britton on 0410 184 596

Why even use a tax accountant when I can do it myself online?

I get asked “what do you charge”  all the time. The funny thing is they’re not comparing me with another Tax Accountant, although they should I’m fantastic value for money, they’re asking because they’re considering doing it themselves. 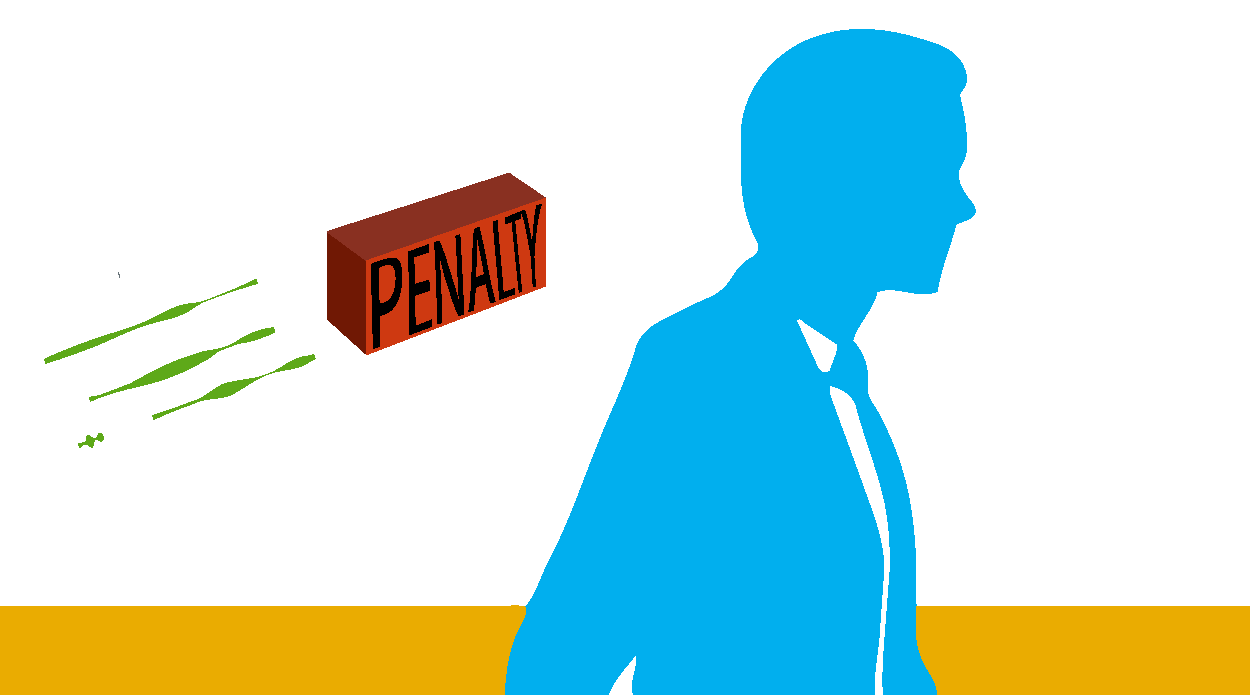 Just because you can doesn’t mean you should.

The online options are pretty convenient, but the online form isn’t going to;

The real question isn’t “how much do you charge”? You should be asking:

vTax has a nice balance of the doing most of the boring stuff online. No postage, no printing, signing then posting back. You don’t even need to scan anything. But once all the stuff you think is relevant has been entered via vTax online process, a real experience tax accountant will call you to enquire on anything that needs attention.

Savings Guide is a great Australian resource for getting ahead, and has also given a good case for when and when not to use a Tax Accountant.

The ATO will be contacting over one million taxpayers either directly or through their tax agent in the coming months as part of its compliance activity, and have revealed the most common trouble spots for taxpayers at tax time.

With tax time 2018 beginning this weekend, the ATO has continued its ongoing education campaign by publishing the five most common mistakes seen from its audits and reviews from previous years.

ATO assistant commissioner Kath Anderson said the tax office would be taking a more proactive approach this year in a bid to clamp down on agents and taxpayers who “push the boundaries”.

“We are increasing our investment in education and assistance, as well as reviews and audits. This year we are expecting to make contact with more than 1 million taxpayers either directly or through their agents,” Ms Anderson said.

“This tax time we will be paying close attention to claims for private expenses like home to work travel, plain clothes, and private phone calls. We will also be paying attention to people who are claiming standard deductions for expenses they never paid for.

“Around half of the adjustments we make are because the taxpayer had no records, or they were poor quality. Yet it’s so easy to keep your records, using the myDeductions tool in the ATO app. Just take a photo, record a few details and then at the end of the year upload the information to your agent or to myTax.”

Further, Ms Anderson said the ATO would be taking a close look at income, including capital gains on cryptocurrency.

“A temp job, cash jobs, capital gains on cryptocurrency, or money earned from the sharing economy is all income that must be declared. We are constantly improving our data matching tools and even a one-off payment may be enough to raise a red flag,” she said.

The ATO’s latest warning comes off the back of several public notices, including a case study of incorrect claims in relation to work-related clothing and laundry claims.

Work-related car expenses have also been put on notice, with the ATO’s focus coming as part of a large-scale education campaign in the build up to tax time 2018.

To avoid any undue attention during the ATO’s increased 2018 compliance activity, make sure your tax return is completed by a proficient Tax Accountant.

Call Nick if you’d like to make an appointment and avoid compliance activity.